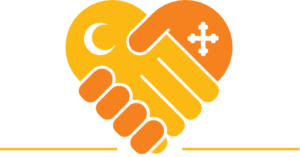 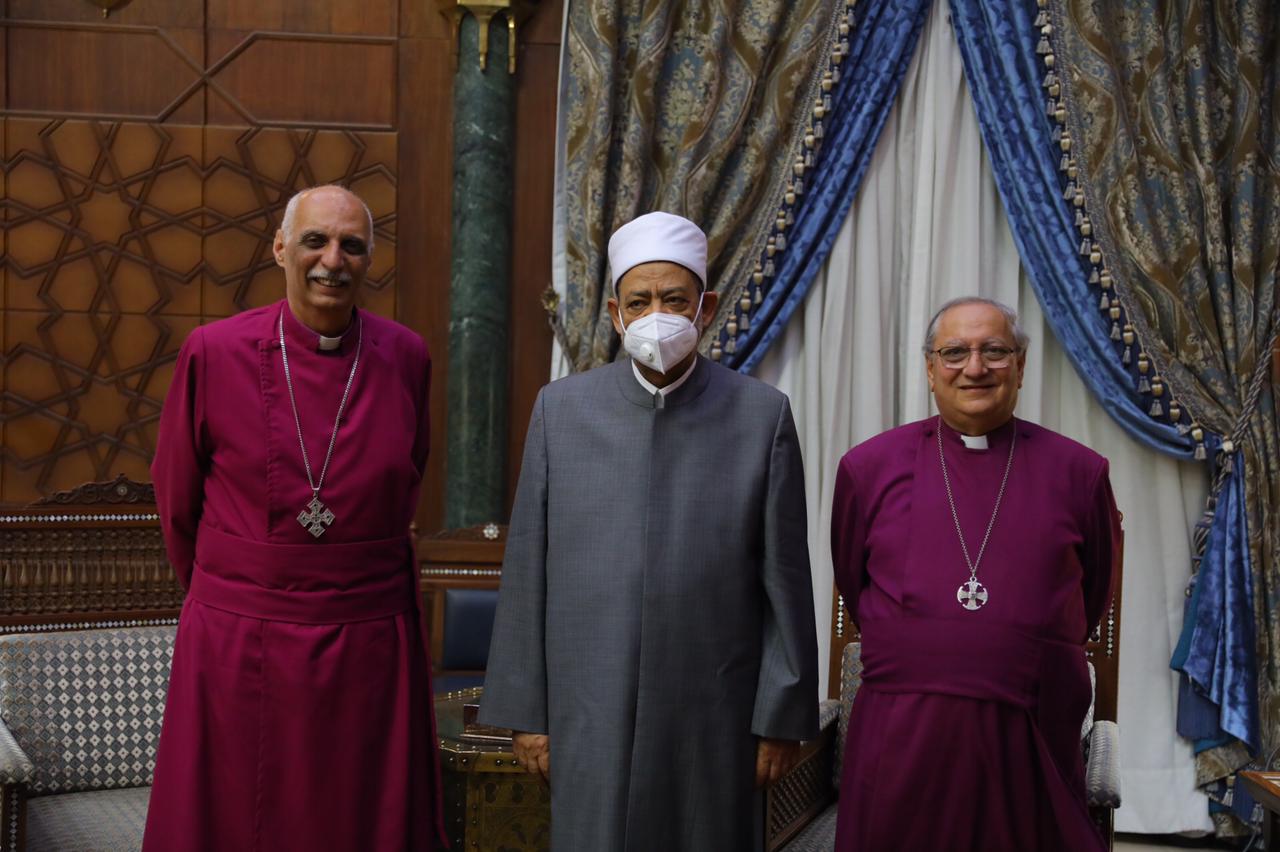 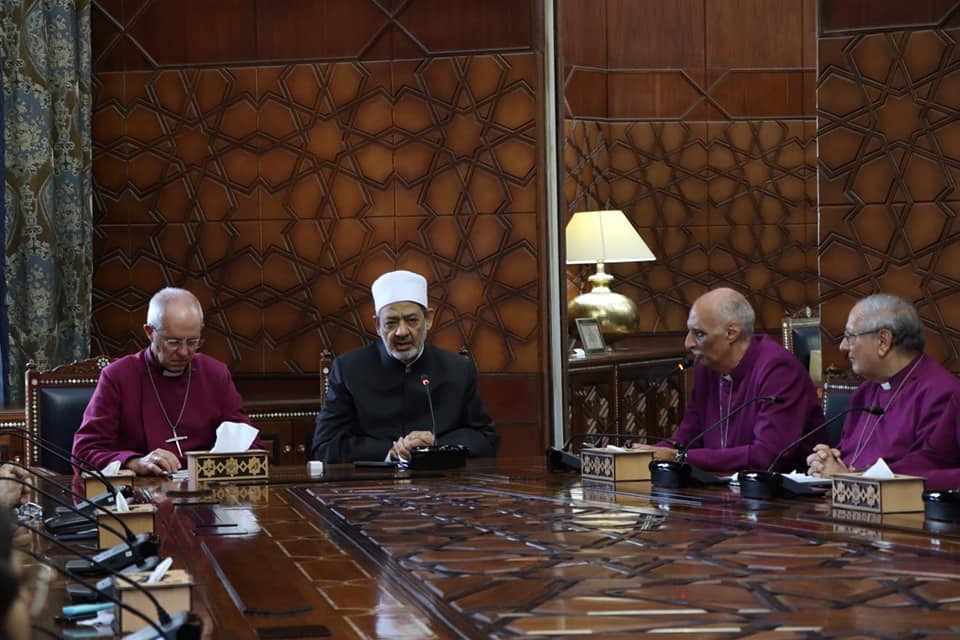 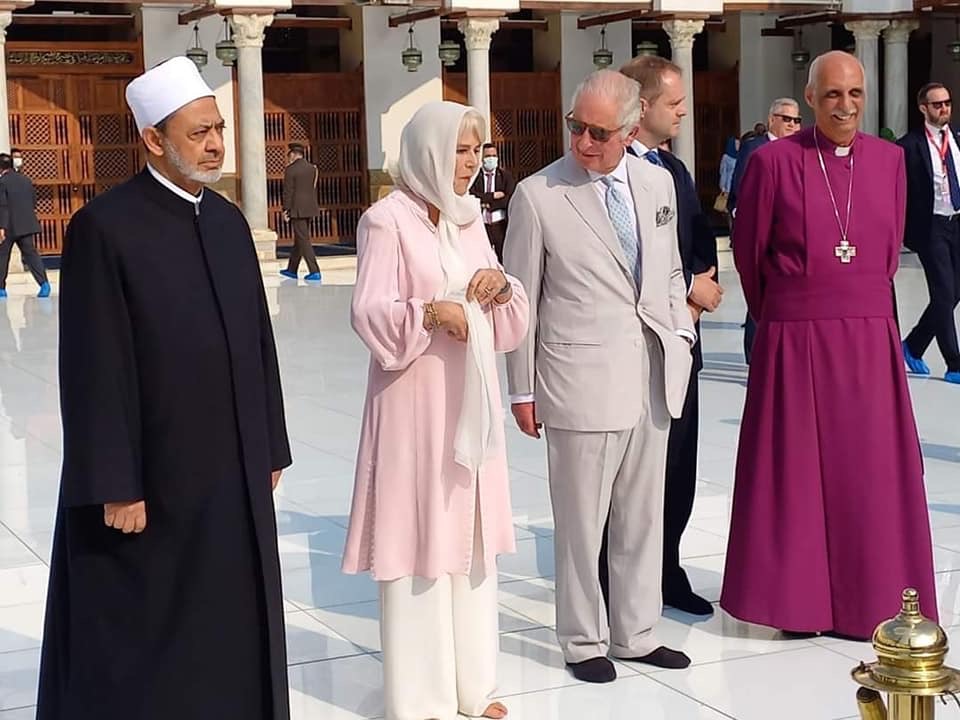 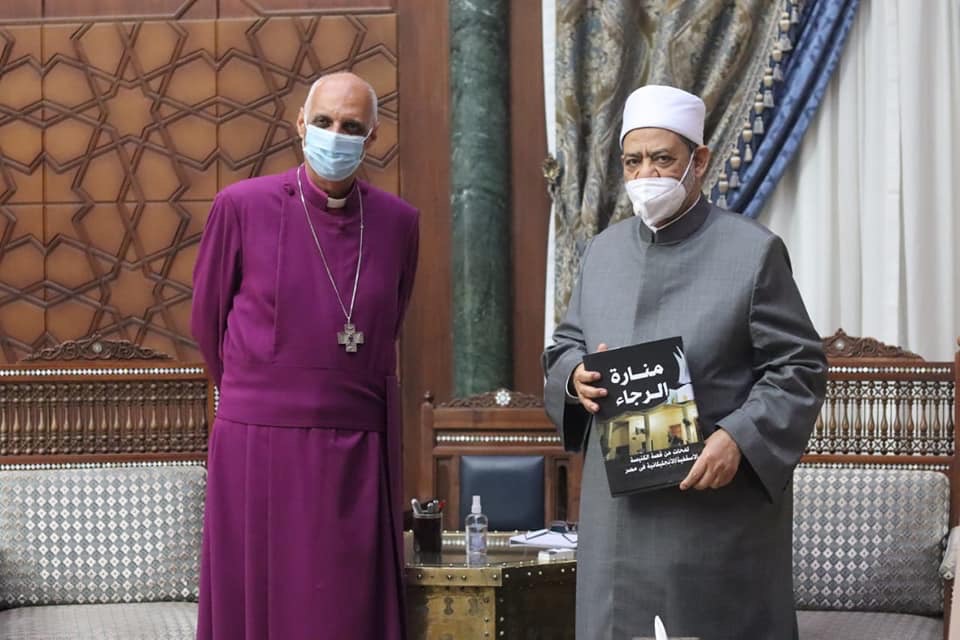 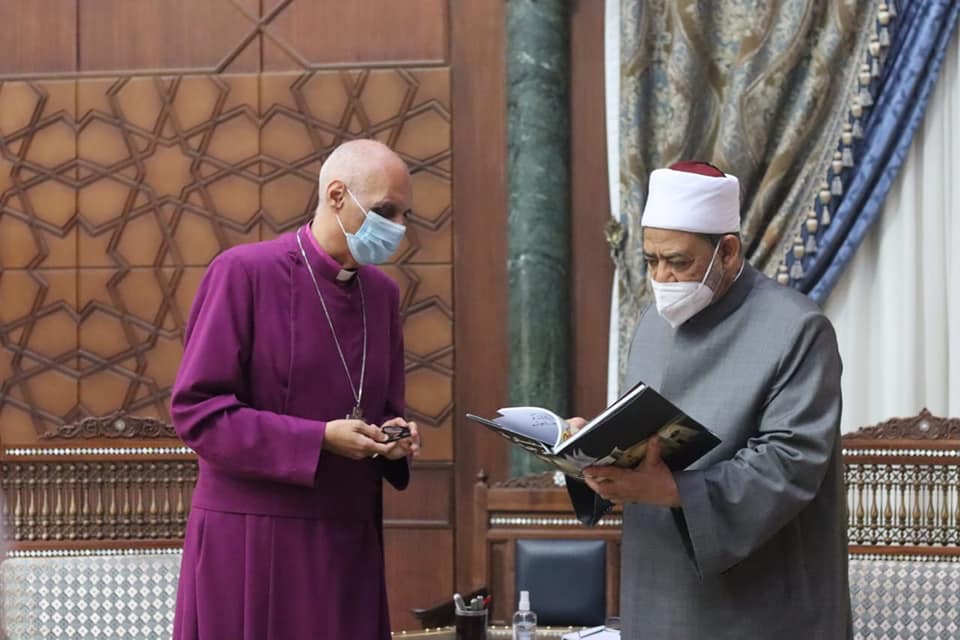 Centre for Christian-Muslim Understanding and Partnership

The Episcopal/Anglican Diocese of Egypt played an important role in the drafting of the interfaith agreement between the Anglican Communion and Al-Azhar Al-Sharif, signed in 2002 at Lambeth Palace in London. Since then, the Diocese and Al-Azhar have worked together on many community projects through Egypt, and have arranged and participated in an annual dialogue meeting.

The Centre for Christian-Muslim Understanding and Partnership was established in 2022 in order to bring these projects together in one organisation, in order to further develop and resource this vital work in the future. The idea for such a centre was developed and supported by the Anglican Archbishop of Alexandria, the Most Rev. Dr. Samy Fawzy Shehata, and His Eminence, the Grand Imam of Al-Azhar, Dr Ahmed Al-Tayyeb. Archbishop Samy then asked Archbishop Emeritus Mouneer Anis to develop the centre and serve as its first director.

Archbishop Samy Fawzy Shehata was ordained as a deacon in 1990, and as a priest in 1991, and consecrated bishop in 2017.

In 2022 he succeeded the Rt. Rev. Dr. Mouneer Hanna Anis as the second Archbishop of the Episcopal/Anglican Province of Alexandria, and the diocesan bishop of Egypt. He received his PhD from the University of Birmingham in 2002, and has lectured in theology at the Alexandria School of Theology since 2005.

The Most Rev. Dr. Samy Fawzy Shehata, Archbishop of the Anglican/Episcopal Province of Alexandria (Chairman)

Dr Nazir Ayad, Secretary-General of the Council of Islamic Scholars

Fr Rafiq Graich of the Catholic Church in Egypt

The Director of the Centre in an ex officio member of the board of trustees.